Types of cancers such as ovarian and endometrial are common in women and millions of women die every year due to them, but now Swedish researchers have made a surprising discovery in this regard. 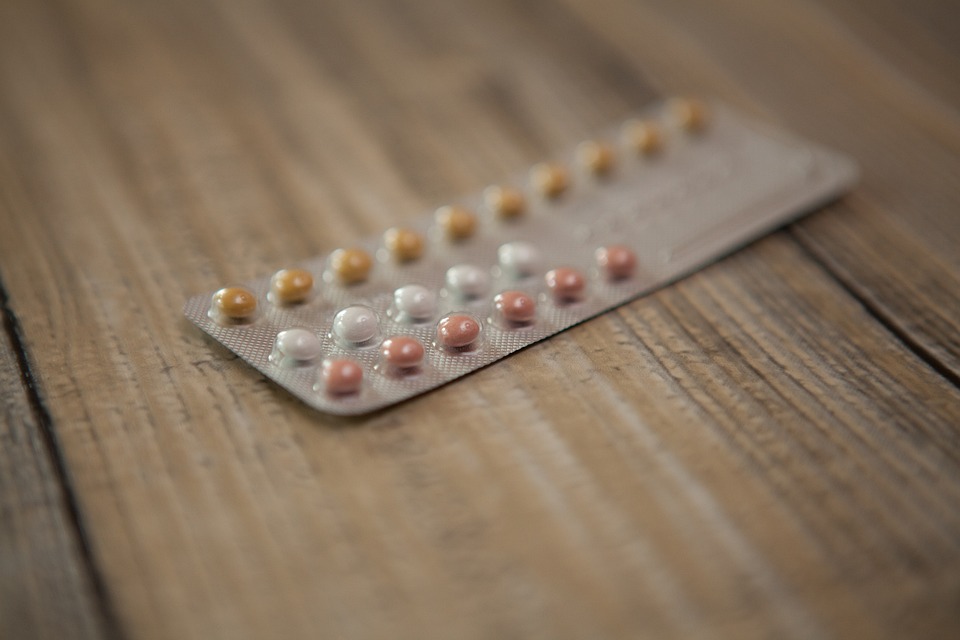 According to Mail Online, scientists at the University of Uppsala in Sweden, after analyzing data from 256,661 women, found that women who took pills instead of other contraceptives had a 50 percent lower risk of developing ovarian and endometrial cancer. This is because birth control pills protect women from these types of cancer as well as contraception.

According to the report, all these women were registered with the British Biobank, whose medical data was obtained and analyzed by scientists.

The study found that women who had been taking birth control pills for the past 15 years had a 50 per cent lower risk of developing ovarian and endometrial cancer than other women. Even after women stopped using the pills, their protective effects remained for decades and their risk of developing cancer was found to be lower. “Even women who have stopped using the pills 30 to 35 years ago still have protective effects.”