There are many foods that are extremely popular all over the world, but these foods are extremely harmful to human health. Now Italian scientists have issued a dangerous warning about some of these foods. 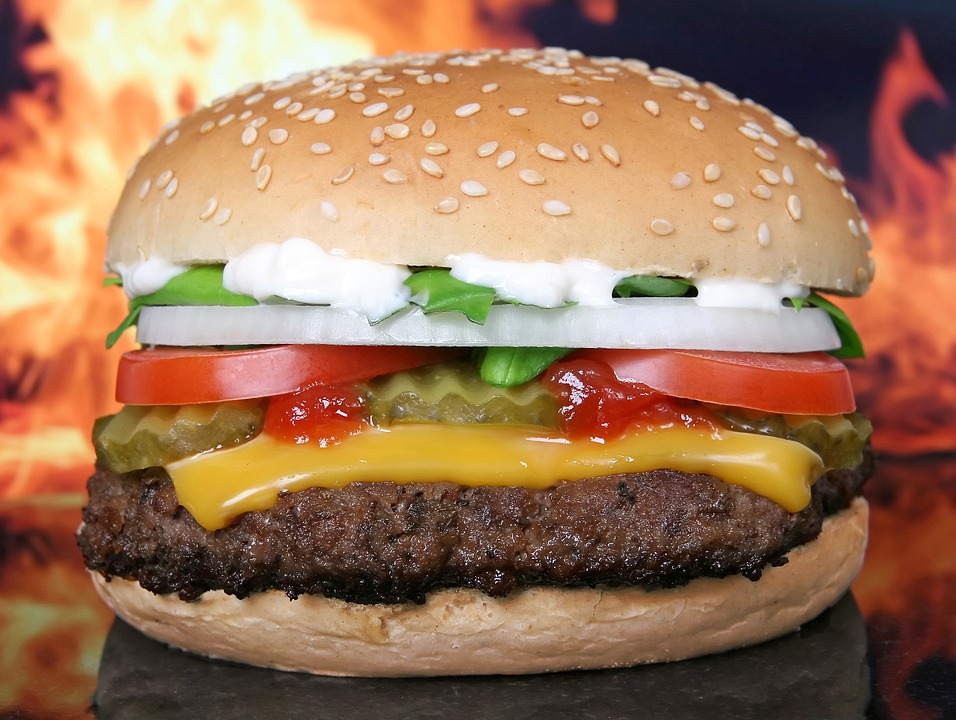 According to Mail Online, these foods are ‘ultra-processed foods’, including ready meals, crisps, and sugary drinks. New research has shown that these foods increase the risk of heart attack by more than 50%.

According to the report, in this study, scientists from the University of Insubria observed the eating habits of 22,000 people for a decade and compared them with their heart health.