New Delhi (Monitoring Desk) Pistachios are very low in calories and rich in fiber and protein, so they are also very useful in weight loss. According to the Times of India, a new study has found that eating 53 grams of pistachios between every two meals doubles the weight loss rate.

In this study, scientists divided some men and women who lost weight into two groups and tested them. Both groups were given the same dose. Only one group of people changed their diet so that they were given 53 grams of pistachios between each meal. 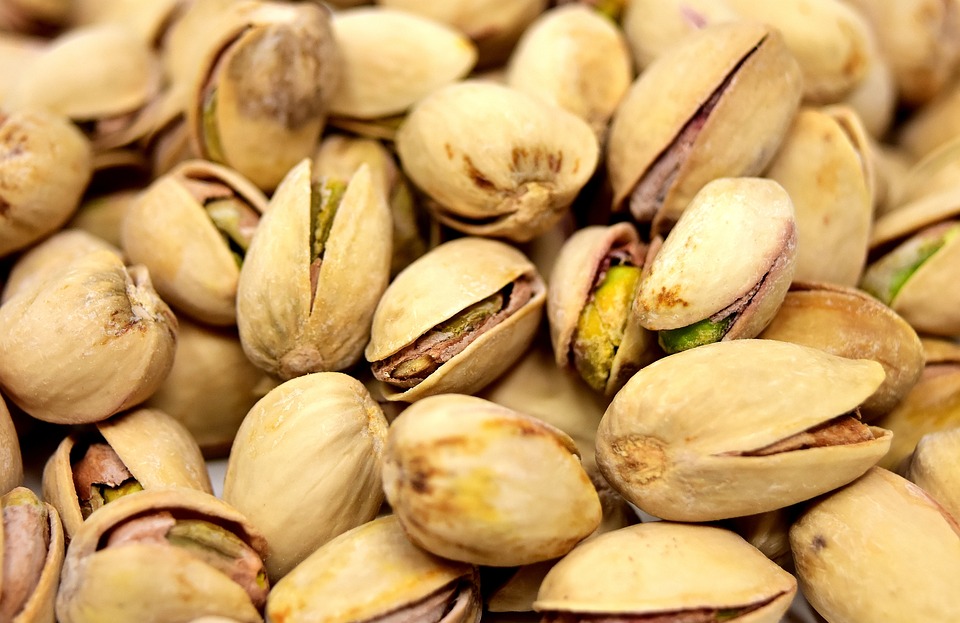 According to the report, in the results, the scientists said that the group of people who continued to eat pistachios, they lost twice as much weight as the other group.