Professor Andrew Bolton, president of the World Diabetes Federation, says diabetes is just as dangerous as cancer or heart disease. 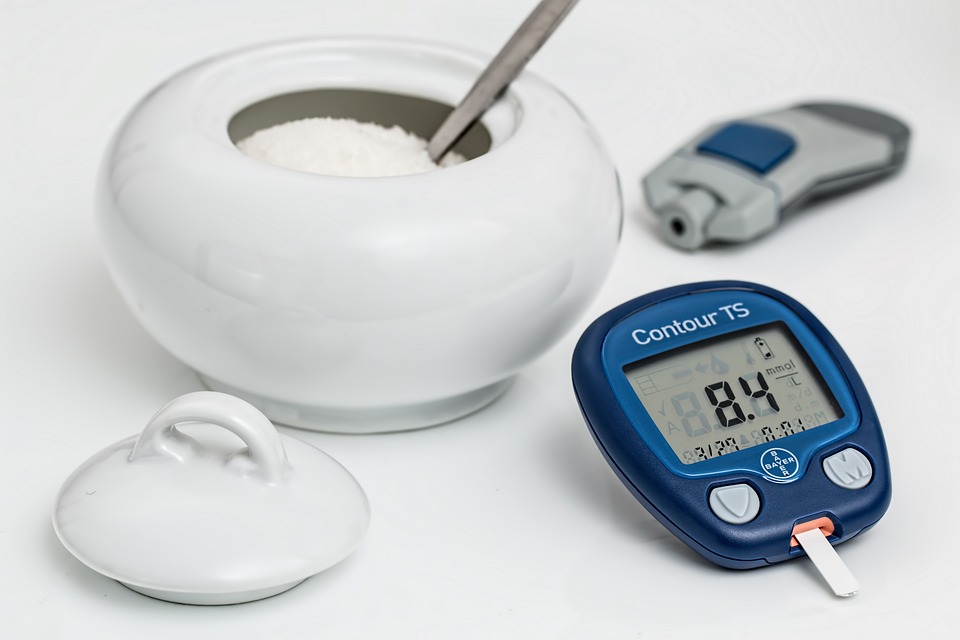 People who consider diabetes to be a simple disease soon lose one or both of their legs, while many may even lose their sight. The Corona virus epidemic has led to the neglect of many diseases, including diabetes, which may have to pay a heavy price in the future.

He expressed these views while addressing the concluding session of the 8th Diabetes Fit Conference 2020 to be held on Sunday under the auspices of National Association of Diabetes Educators of Pakistan and Survival Institute of Diabetes and Endocrinology.

Professor Andrew Bolton said many other serious illnesses, including diabetes, were overlooked during the Corona virus outbreak, even though one-third of people who die from Corona virus infection in the UK are diabetics.

He added that about 45 million people in Pakistan could potentially be diabetic, most of whom could not pay attention to their disease during the first and second wave of corona virus as much as it did. They took care of themselves before the plague came.

“Because people don’t take diabetes as seriously as cancer or heart disease, thousands of people with diabetes lose their legs and eyesight, one of the main causes of which is diabetes in the feet,” he said. There are wounds.

He added that the corona virus epidemic has also created some relief. These include the promotion of telemedicine and the growth of awareness through digital education.

Now is the time for the entire world, especially in developing countries, including Pakistan, to pay the attention it deserves to diabetes so that millions of people can be saved from death and disability.

Leading Diabetologist and Secretary General of the Diabetic Association of Pakistan Prof. Abdul Basit said on the occasion that there is a need to provide awareness and facilities to people with diabetes to prevent injuries to their legs. can go.

He said that millions of people in Pakistan lose their legs every year due to diabetes. Thirty percent of people die of diabetes in one year after amputation of their legs, while 70 percent of these people die in five years. Prof. Abdul Basit further said that by setting up 3,000 feet clinics across the country, millions of people in Pakistan could be saved from going down the line of disability and poverty.

Dr. Zahid Mian, Secretary General of the International Foot Conference, said that on the one hand, sores in the feet of diabetics are a big problem, while on the other hand, the treatment of infections caused by multi-drug resistant bacteria is now a new problem. is going.

He said that wounds in the feet now deteriorate rapidly due to multi-drug resistant bacteria and most of the medicines do not affect these wounds, adding that efforts should be made in these circumstances to prevent diabetes. Complications can be avoided by controlling them with a healthy diet, including medication and exercise.

Renowned diabetes specialist Dr. Saif-ul-Haq said that diabetic specialists should treat the wounds caused by diabetes in the feet as it is possible to treat such wounds in 70 to 80% of the cases and to prevent amputation of the feet because of treatment.