How dangerous is the use of plastic products in food and beverages, scientists have stated in several studies in this regard. 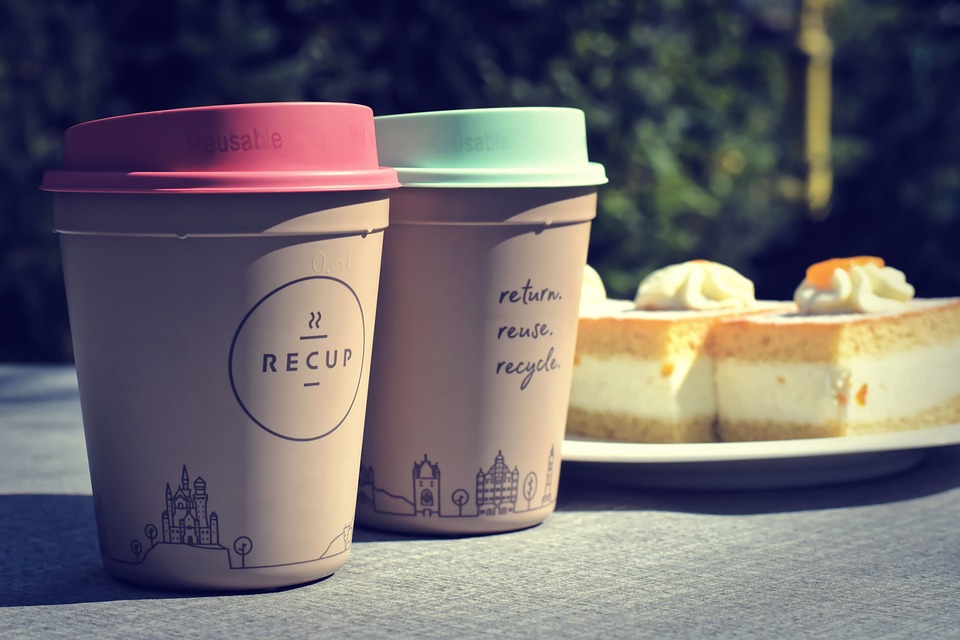 Scientists say that after pouring boiling water into a plastic cup, it takes an average of 15 minutes to make and drink tea or coffee, and in those 15 minutes, 25,000 plastic particles dissolve in tea or coffee and enter the human body.

These particles are very fine. Their thickness is 25 times less than the width of human hair. Dr Sadha Goyal, head of the research team, said: “25,000 particles are transmitted to the human body in just one cup, which can be used to estimate how dangerous it is to use plastic cups for a long time. “